Aww yiss, finally get to write about it. I believe everyone knows that in recent years China has improved and advanced tremendously and faster than any country in the world. The gaming side of China is no different. No longer do people automatically assume a Chinese game is simply bad, we have definitely created some really quality games in recent years. I will argue that innovation in games isn’t exactly there yet, but I am a firm believer that we will soon create truly, our own type of game and not following what the industry is doing. Especially with how players in China has higher and higher demands now. This is going to be about games that are currently scheduled or released in China that most western don’t know and they beg a global release and at least a look and a try.

How does games get published in China

Well, they just make the game, build the hype, do testing, pass some trademarks and it’s a go right? Sadly that’s how I wish it worked, but is way more complicated over here. First thing you need to know is that making indie games in China is a joke. You will get despised by your parents and you can go years without any income. This is all related to how strict China is when it comes to creative work and games in general.

First you have to have an idea. Why? Because we don’t have a bunch of programs that will offer you a chance to make your idea a reality, you will have to go and knock on every companies door in hopes that they think your idea can work and is willing to support you, or else is solo, which is hard, very hard. Once you get the finance support and start making your game, you release PVs and announce to the public about your game, the usual. Finally it has come to a point where you think is able to meet with players.

Doing beta runs and Closed beta runs are all well and fine, but when it is time for the game to release…..you have your issues. First, you have to obtain a release number in order to even allow your game to start having pre-register on IOS. What’s so bad about this part is, it isn’t given out like candy. You have to wait in line for it. In the past year, the release number basically froze for games, holding every single game. Nobody can start profiting until the number is given to the product. Gladly it started giving again but as we speak games from 2016 is on pre-register on websites still hasn’t gotten their release number, that’s how slow it is. Indie game devs can basically sit there, wait and pray it suddenly came to them. The release number is given once you have passed a set of requirements designed by China’s cultural department. The most popular rule is no blood, not even a single drop of blood is allowed in games. That’s fine, sounds okay.

Then there is fanservice censorship, really really really really heavy fanservice censorship. See panties? Nope. See side boobs? Nope. Remotely seductive lines? Nope. Basically no skin at all, a tiny bit of skin can lose you the chance to get the number and my favourite part is that if you don’t pass it, your game is revoked and you have to fix it, patch it up AND THEN WAIT IN LINE AGAIN. Seriously? Games that are all about waifus in China all feature heavy censorship due to it and don’t think you can escape once your game is released. Honkai Impact 3 had to remove to touch feature after having it for 2 years without any issue cause they think is inappropriate to let you poke female’s face. We also have our own edition of the ESRB. E-Rated games are basically toddlers game. Games such as drawing a banana, hitting tomatoes or educational games gets E. But if you are a gacha game, a waifu game, even with no skin, automatically 16 and above, can even get 18 or above. A few 16+ games are PUBG mobile (CN has no blood at all), Arknights (Literally 0 skins). Amazing work indeed. Okay, let’s get to the games 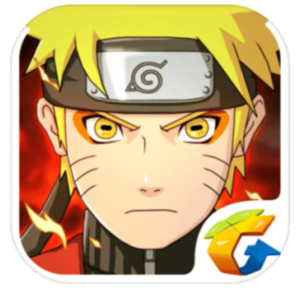 I will never get why people think naruto games being turn-based is fine. I know, I know, Japan has a lot of different naruto games, there is also Boruto Voltage that isn’t turn based, but that’s not what I want. I want a fighting genre of Naruto games, like the console. This is where this, China exclusive, Naruto mobile game comes in. This is a true, side-scrolling fighting naruto game.

It is however still a gacha game and characters are hard to get, but this doesn’t affect the gameplay experience one bit. The game has both PVE and PVP mode but I have to say PVP mode is the biggest highlight of this game. Tencent is extremely smart when they are designing the PVP for this game. Everyone has the same stats, only difference is items and skills. Even if there is A and S tier ninjas, B ninja in PVP can do the same damage as them so it really comes down to combination and skills. If you are salty you can’t get any cool ninjas, the arena provides a weekly rotation of free ninjas that you can use in PVP which is great if you want to be a pro and use a cool ninja as well! The PVE content is all side but they are jam-packed in this game. There is so much stuff you can do, plenty of events and a lot of ways to upgrade your ninja. The games does have VIP and shards system and an extremely low rates, but it is really minor to me because the gameplay is so fun to me. If you ever are in the market for a naruto mobile game and willing to try something foreign, this is definitely one to pick up. 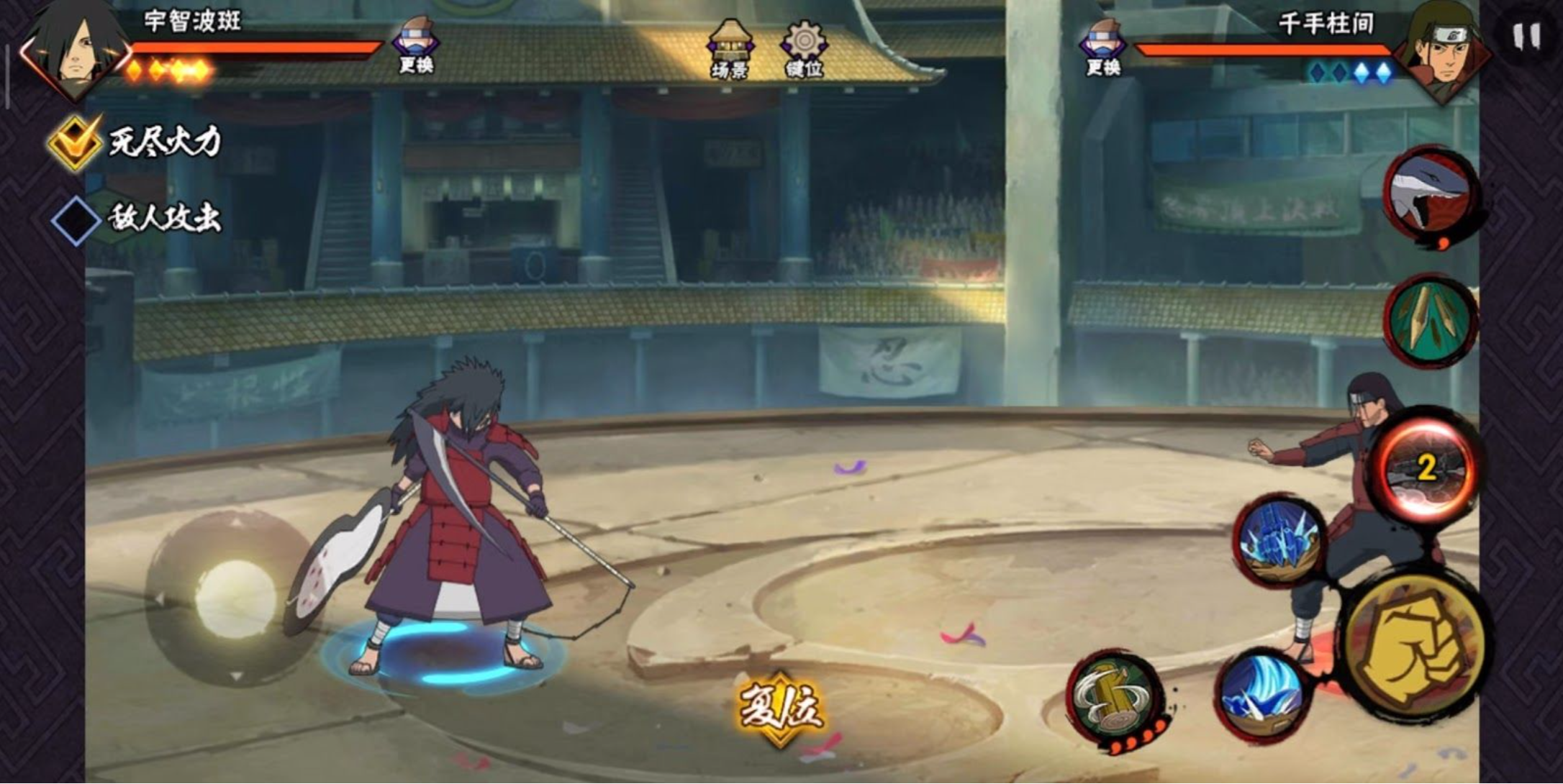 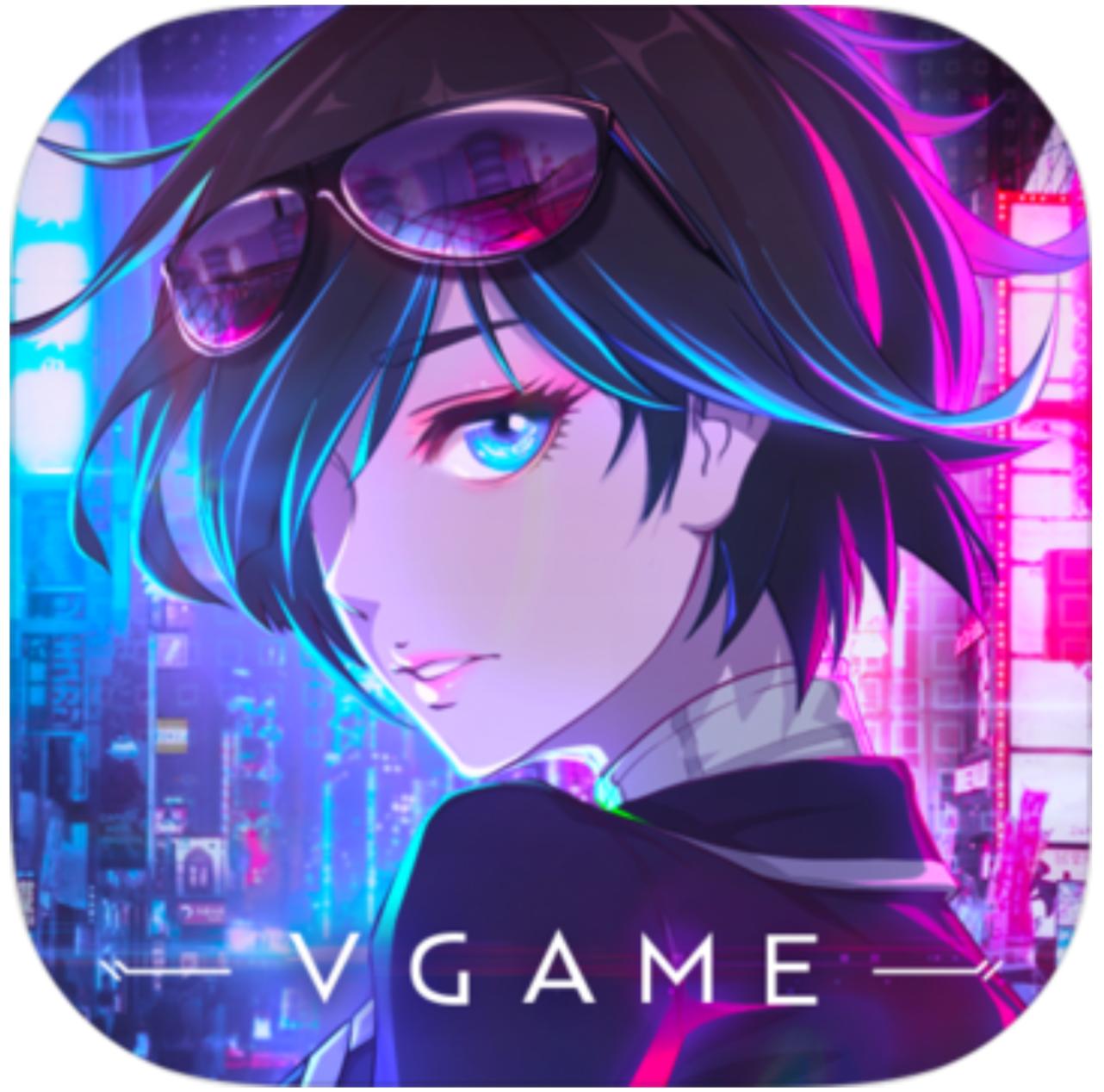 China just makes the best ARPG on mobile, let’s just take that as a fact. Honkai impact 3, if you haven’t heard about it is an ARPG that has gotten  a huge popularity ever since it was released onto mobile in China. It has gotten trending for just a PV for awhile now. But it has its flaws and over the years the game’s flaw is getting magnified more and more but there weren’t alternatives for it’s gameplay is still at the time one of the best. But now comes VGAME. An ARPG that finally can step up against Honkai Impact 3. People who tried it when it was Beta was all confident that it has the potential to be as good as Honkai. The graphics are SuperB and the gameplay was good.

I personally tried the game during its final beta and I too see the potential in the game. Oh how naive was I. The game is in fact released for IOS on September 24th and it was met with mostly mixed reviews. People complained about how the gameplay is unintuitive, awkward and character models are stiff and above all the optimization is awful. It was so bad that Android version, which was planned to release on September 27th was delayed on 26th midnight because they wanted to improve the game and they promised to give away 60x pulls to all android users. Currently the release date is set for October 23rd and from what I heard from IOS players, the devs seems to be committed in fixing the game and the game still has potential in being a competitor to Honkai. May they not fail and provide the game we once believed it would be. I would still recommend people to try the game for this is probably the second best ARPG you can find on mobile. 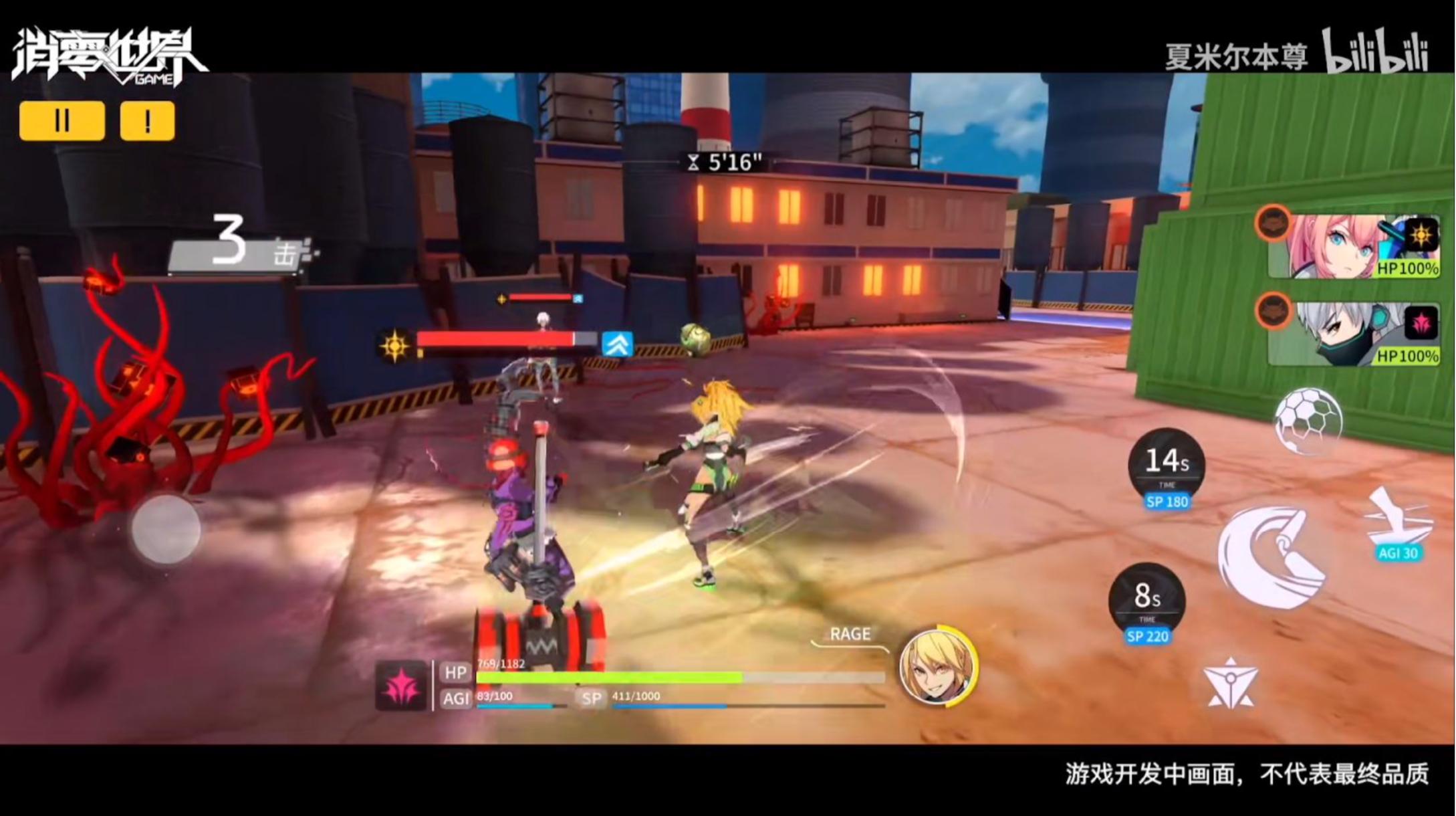 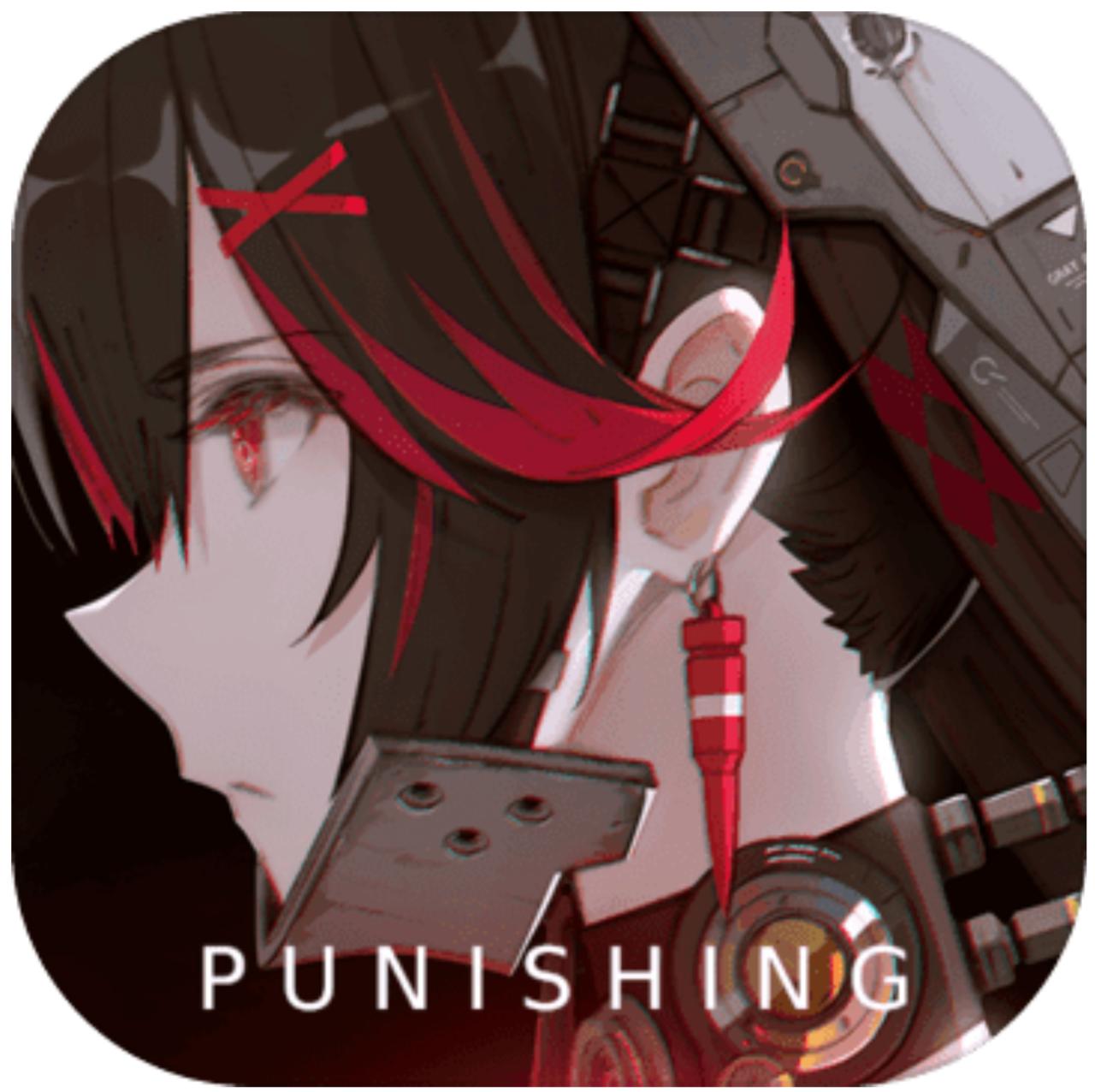 This is probably my most wanted game on this list, I want to play it so bad that I skip my date with my wife to watch it’s livestream for any news I can suck up. Gray Raven is announced later than VGAME. Same as VGAME, it’s also an ARPG. However, Unlike VGAME which resemble Honkai in terms of color art and gameplay, Gray Raven provides a completely different experience from the latter two.

The game looks a bit more like Nier Automata to me but more bluish. The gameplay differs from Honkai and VGAME because there isn’t any skill buttons. The way skills are triggered are through a match 3 game below your attack button, you can single trigger them off or stack up to 3 of them to launch a full skill, there are benefits on how you release them and they can chain which provides much more depth skills. The skills and animation in this game is also much cooler and much more badass than VGAME and even beats out Honkai.

And the developers are also very very careful when it comes to user base, in their latest beta (In October 15th) they promised to address all the issues with the previous beta and more. First is that we are getting 3 CVs, Chinese, Japanese and Cantonese. That alone is freaking epic already. They are also …removing the equipment gacha and making gacha solely for rolling characters. This is like christmas! I never in my life seen a mobile game dev be so bold and simply removing a gacha from the game and make it solely farmed, thumbs up for them. This is definitely one to look out for and begs a global release. The october 15th beta will be free for everyone and is the final beta, definitely try it if you can! 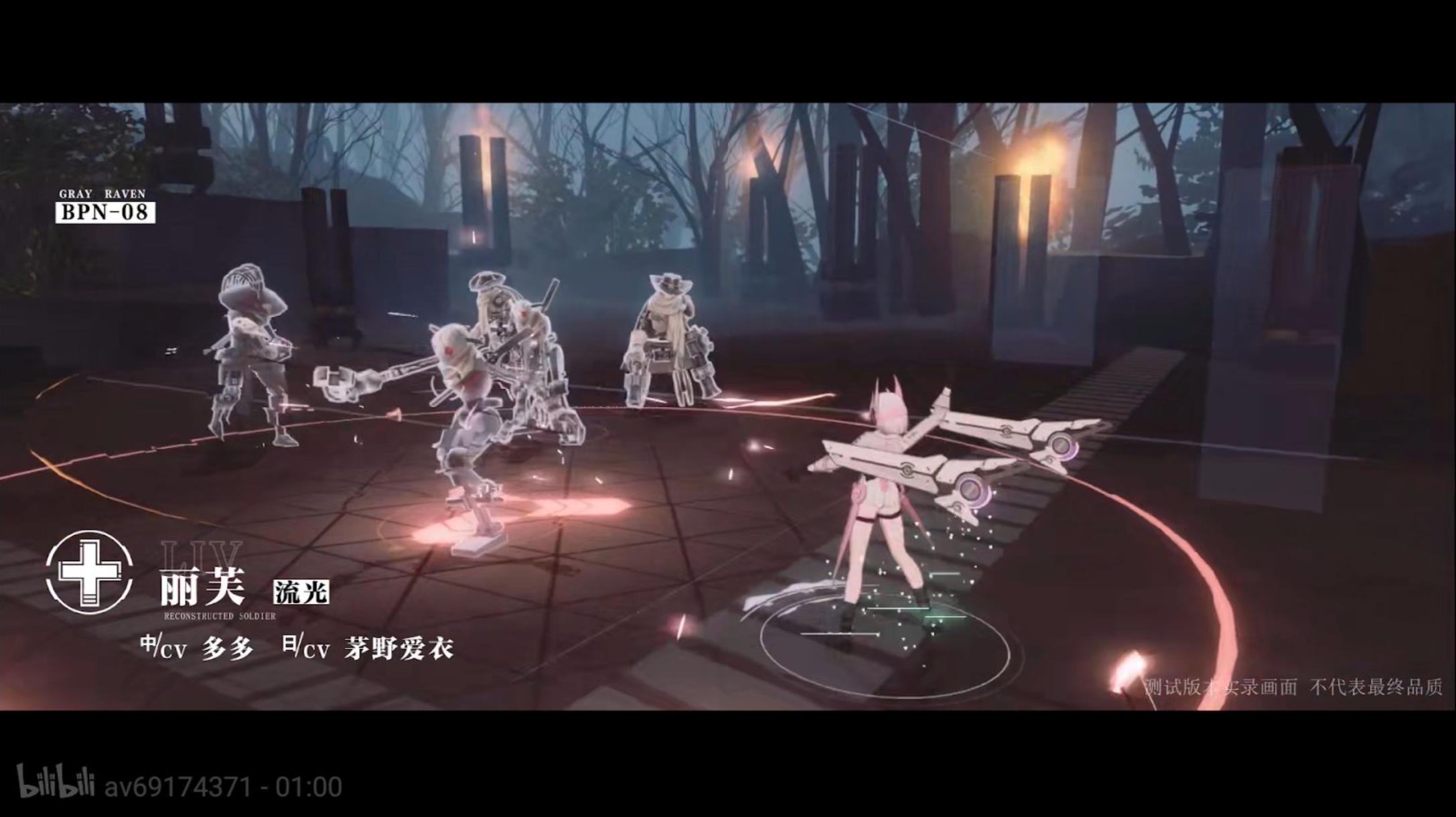 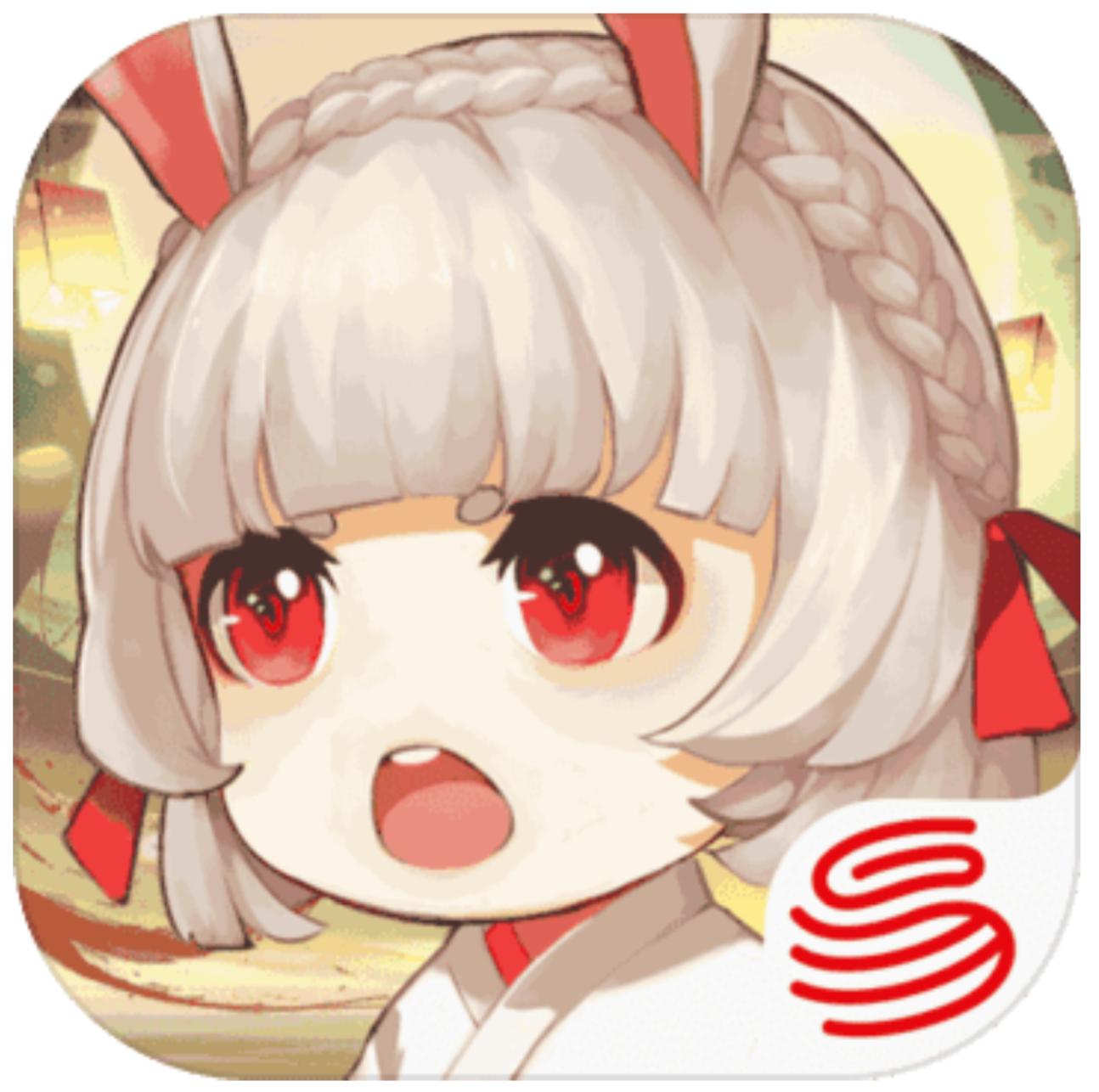 I literally know nothing about this game apart from it being based on Onmyoji and also is a TCG (Trading Card Game). I personally wanted to put this on this list because I think out of all the Onmyoji spinoffs or games, this one has one of the best presentation and visual Impact. For a TCG, I would dare to even say it provides a better immersion and visual impact than even Hearthstone in certain cases.

Onymoji itself already have really, really amazing artwork to being and the TCG is merely making them all Live2D based, adding some spectacular updates to their Ultimates and animation and giving them a more subtle, cutesy look. It just looks so good. The game also plays damn smooth from the video I have seen. It’s a typical TCG it seems but with it’s own twist but I can’t say for sure I know because I haven’t tried it myself as there was only ever one beta test and I didn’t get in.

It seems like you can summon at max 4 units and they all seem to have spectacular live2d previews. I can’t say much but, visually speaking, this one is definitely one of the best looking mobile games.

The second beta will be held around Mid of October, is it free for all or not I’m not sure but I will provide links below to learn more about them as well as videos about all the games I mentioned 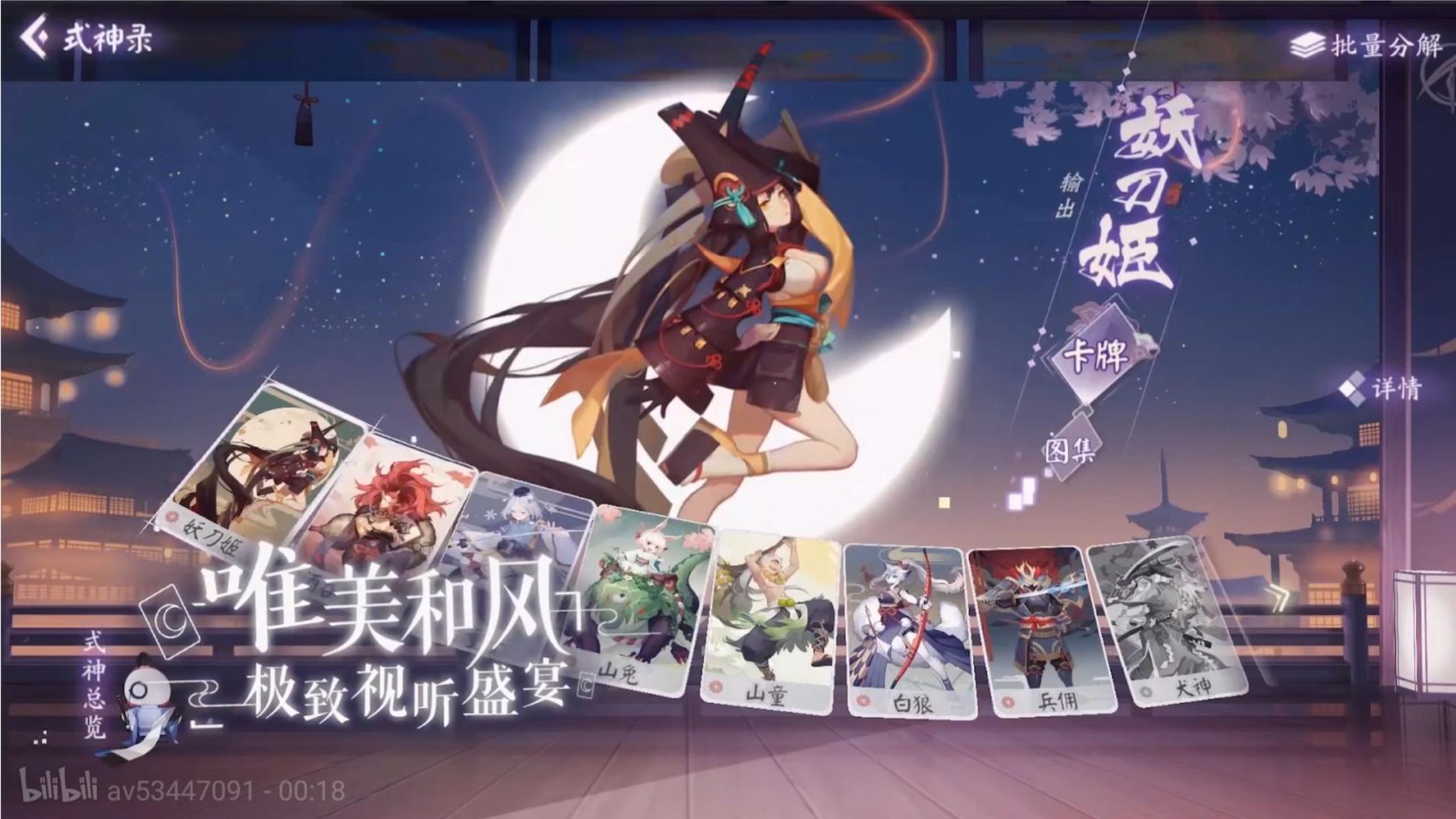