Which class should I pick? Here are some tips to find the class best fitted for you.

In Dragon Raja, there are currently four professions for players to choose from (rough translation): Village Rain, Falcon, Executor, and Twins. Each profession has its own positioning, allowing the player to test their play style. The brings up the question: What class should you pick? 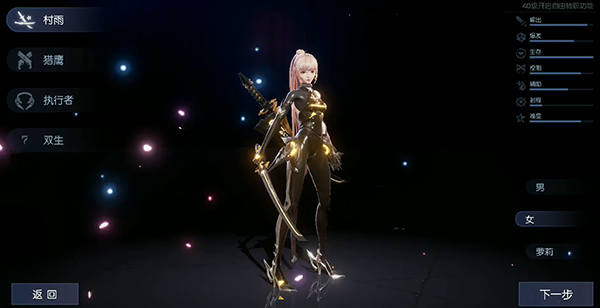 1. Positioning
The first thing players need to know is the positioning of the four occupations in the game: Village Rain, Falcon, Executor, and Twins.
Village Rain (Warrior-Tank): Acts as a front-line character in the game and uses skills to attract firepower (Threat).
Falcon (Shooter-DPS): Takes advantage of the long attack range to deal continuous output damage to the enemy.
Twins (Assist-Mage): In the game, Twins can assist their teammates with CCs as well as burst damage.
Executor (Mage-Assassin): Acts as both a range dps, and deals rear damage with assassin form. 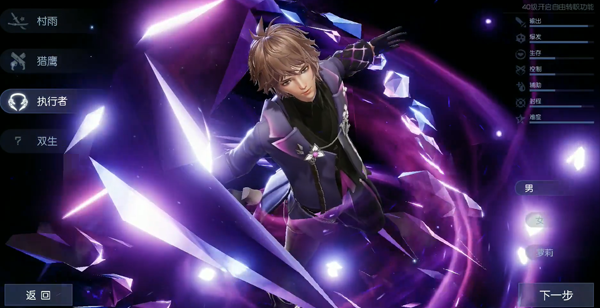 2. Reasons for picking a class
Village rain: Players who love tanking and melee classes. They have unique damage reduction skills coupled with their own spiritual skills. Their are a beast in PVP. It is debatable the most needed class in team PVP. As a tank, the village rain resistance and CCs come in handy as a damage eater.
Falcon: Range DPS lovers should obviously play this class. Regardless of PVP or PVE, their DPS is insane. Their reduction skills and escape/stealth skills become handy in PVP. They are equipped with unique endurance and skill bonus.
Executors: They can switch between 2 forms, namely mage and assassin. It is probably the hardest class for beginners. Although the range is not as far as “Falcon”, their burst is extremely high. The executor has invincible skills such as “Crystal Coffin” and the spiritual skills “Void”. This gives them crazy survivability  for both PVP and PVE. Gesture to deceive enemy skills. The assassin form of executor acts as a rear buster. Once the opponent is marked with the “hunting mark”, their defense is reduced, and the executor can easily chase them.
Twins: Twins are probably the cutest class in Dragon Raja. Twins provide strong support for their teammates, while having plenty of CCs. Their output DPS is also extremely high, which makes them become the first target usually in PVP.

Check out Dragon Raja classes with these vids!